Sajid Nadiadwala, Hrithik Roshan and Vishal Bhardwaj Come Together for their Maiden Project Three of the most successful personalities of Bollywood are all set to come together for a new venture next year. The stage is ready for Vishal Bhardwaj’s next untitled film, produced by Sajid Nadiadwala, which will feature Hrithik Roshan in the lead. After working with a number of popular actors from Bollywood, this talented director and the well-known producer are now all set to work with one of the industry’s most talented star.

This is the first time when these three will be collaborating on a project and its promises to be huge. According to industry sources, his move has come as a surprise to everyone. The producer has been extremely busy in 2015 and yet it seems he has been working towards making this film possible. 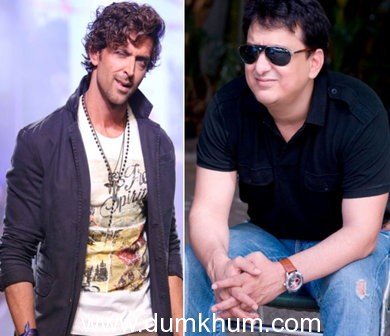 With these and more film coming in, producer Sajid Nadiadwala is definitely on his way to make his mark in the Hindi film industry!