Sajid Nadiadwala excited about Kick after scoring a hat-rick 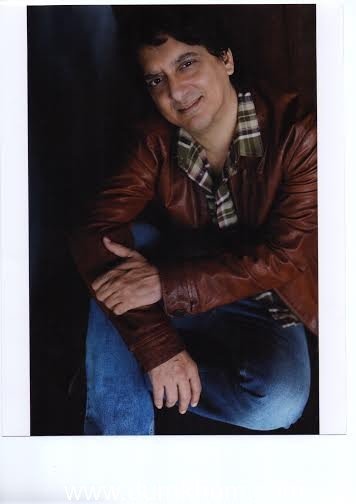 Sajid Nadiadwala is on a huge high after his hat-trick success. He has had an exceptional first half of the year with three back to back successes – Highway, Two States and Heropanti.

These three films that have been produced under Sajid Nadiadwala’s banner are very different from each other in content and all three films have garnered immense appreciation and applause from the audiences.

Sajid Nadiadwala, the dynamic producer has a track record of working with established actors only, but this year he changed that by working with a lot of young talent like Alia Bhatt, Arjun Kapoor and by also giving a dream launch to debutants under his banner for the first time, Tiger Shroff and Kriti Sanon.

While Highway won a lot of critical acclaim from people, Two States entered the 100 crore club and became a super success. Even Heropanti collected a huge number at the box office, broke all records and became the biggest solo launch ever.

Sajid Nadiadwala who is having a dream run is now getting set for his next release Kick.

With death defying stunts, state-of-the-art VFX & picturesque locations, this trailer has exceeded everyone’s expectations with its grandeur, broken all records and has got the fastest five million views (in 59 hours). It has now crossed 10 million views.

Even the song Jumme Ki Raat that was recently launched is being loved by the audiences.

Kick, which is the directorial debut of Sajid Nadiadwala will be releasing on Eid this year.

Sajid Nadiadwala says, “I am extremely nervous and excited about my directorial debut, Kick. I have been a creative producer for 27 years but I still feel like a new comer where Kick is concerned. It has been a big successful year at NGE, thanks to my entire team who have given huge successes like Highway, 2 States and Heropanti.”