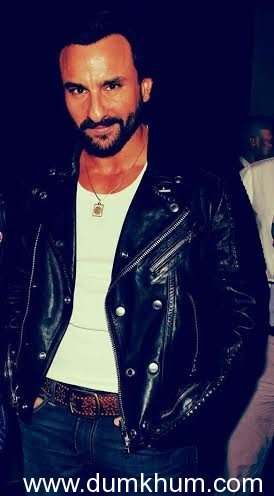 Sony Entertainment Television’s longest running crime detective show CID will see the cast of the upcoming movie ‘Happy Ending’ namely Saif Ali Khan and Govinda in the upcoming episode. The episode featuring the duo, will revolve around a story where these actors while sitting in a restaurant see a young boy running furiously after putting poison in another man’s glass of juice. While the CID cops are investigating the case, they also come across another girl Avantika who is also involved. Saif and Govinda will help the team in solving this mysterious case.

Who is Avantika and how is she involved in the case? To find out watch CID as Saif and Govinda help them solve the case, this Friday, 21st November at 10pm only on Sony Entertainment Television.