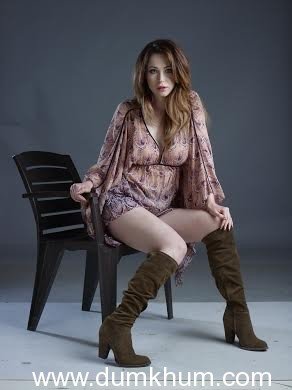 In the wake of technologies today, where a large population of teenagers of different casts, creeds, ethnicity’s and countries, are connected to each other through a common podium, Facebook. There comes a rather enticing movie ‘Fun Freaked Face booked’, by critically acclaimed director Aditya Om.

The movie is a feature film of director Aditya’s critically acclaimed short film, ‘Maya Mobile’. It has been felicitated at the 2008 Madurai Film Fest, 2008 Festival de Cine Barcelona and also the 2009 short film category of Los Angeles Film Festival. 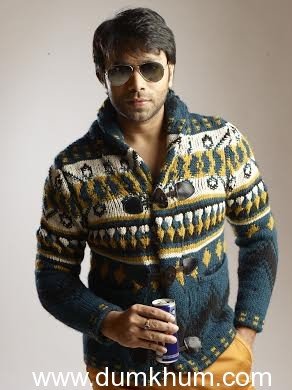 Aditya Om is also a famous actor in the Telugu films, and has acted in more than 25 films. Apart from acting and direction, he is also a well known producer and is known to pick up films with satirical stories, social issues and problems that prevails in the society.