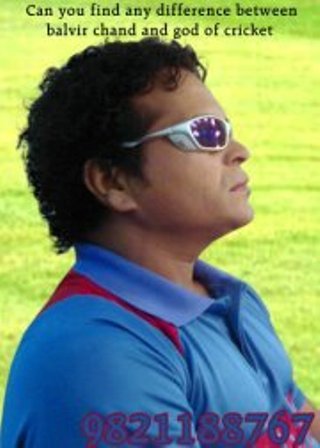 To have a face of a Cricketing Legend and to get acknowledged for the same are what we call dreams and to make most of the double image Balvir Chand has left no stone unturned. A 10th pass and a Kabbadi enthusiast Balvir Chand hails from Punjab, District place Nawashar, Village Sahlon. 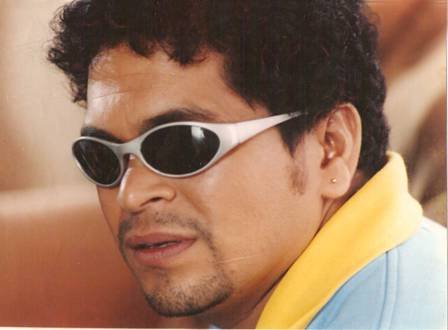 In his own words “I was born in a poor family. My parents where uneducated and used to work as laborers. I got a job in a hospital in Ludhiana in 1992. After that I came to the city. People started calling me Sachin. Years passed by and I Got married in 1994 and now I have 3 children. After that I appeared as Sachin look alike. At that time only one channel was available in our village and that was DD 1. 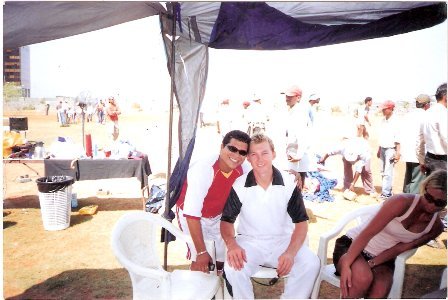 People used to call him Sachin, and even he did not know who this Sachin was. 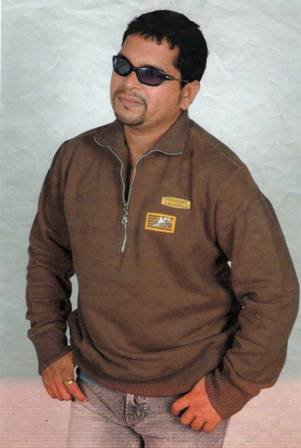 But destiny had different plans for this man who did not know that his looks will take him to England and Canada. In 1999 he went to England for the world Cup, Sponsored by Hero Majestic. So when did he realize his double look alike magic? “In 1999 when India Pakistan match was going on in Delhi. I went to see the match at that time camera was focused on me. Sunil Gavaskar saw me and called me to the commentary box. That was the first time the whole world saw me and I came into lime light. Then I got popularity. I got chance to see listen and learn from people. 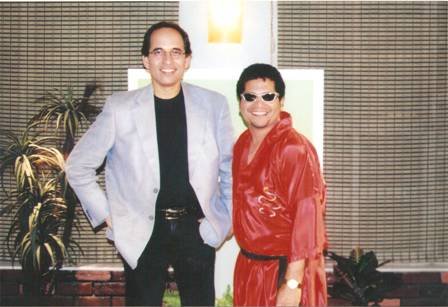 But presently Balvir Chand is not happy with his present state of affair. Balvir says I Have faced lot of hardship, seen poverty in my life. Now I stay in Mumbai for last 14 years and my family is in Punjab. My family is very big and I have to look after them. I can’t afford to take a house in Mumbai. I stay on rent. Whatever I earn I send it to my family. So that they don’t see the hardship which I faced in my life. I live for them, for their future to be bright. Since Last fifteen years Balvir is working as Sachin’s double and more than 10 times appeared as his double. His new recent advertisement is for Fevistic. He has worked in many movies. Farari ki Sawari, Main Madhuri Dixit Banana Chahti Hu. Ye Kaisi Mohabat Hain.. Bombay to Goa. Etc.

He has written 16 songs on Sachin Tendulkar, of which two have been recorded. He has already sent it to Sachin Tendulkar to listen. Presently Balvir is busy doing Stage shows and is looking forward to a more meaningful and active career in the film industry.