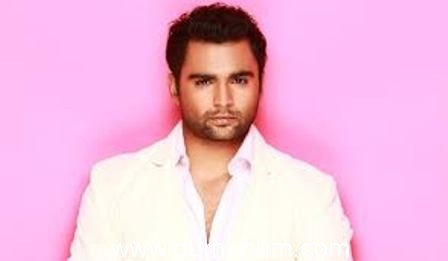 Even as his film production Temper has opened to record collections, Bollywood and Tollywood actor-producer Sachin Joshi, is set to remake the film in Hindi and Tamil.
Sachiin has become a name to contend with ever since ‘Nee Jataga Nenundali’ (remake of Aashiqui 2) went on to be a box office success. He is going to produce both the films on the banner of Viking Media & Entertainment Pvt Ltd.
The reason being that Sachin is the actual producer of ‘Temper’, and Bandla Ganesh’s name was used due to business reasons. Sachin is on a high with Temper being a box office juggernaut. Add to the fact that he is also producing Aishwarya Rai’s comeback film Jazbaa directed by the very talented Sanjay Gupta.
Earlier to this, Sachiin’ cricket team ‘Telugu Warriors’ won recent Celebrity Cricket League (CCL) leading to him getting into the big league. Right now, he is busy doing 2 bilingual projects under the direction of Ram Gopal Varma and Ayush Raina’s Horror Of Bombay Mills.