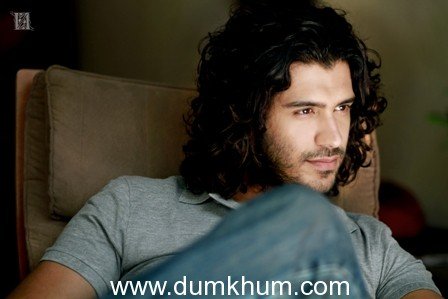 While shooting for international dance extravaganza ‘Mad About Dance’, actor-director Saahil Prem fell unwell. However, despite running a high temperature, Saahil decided to go ahead with the shoot despite medical advice as he did not want the schedule to be delayed.

A source said, “It was more difficult for Saahil as he was not only acting in the film, but was also directing it and the shooting really took a toll on his health. But dance is Saahil’s passion and he went ahead with the shoot despite the fever.”