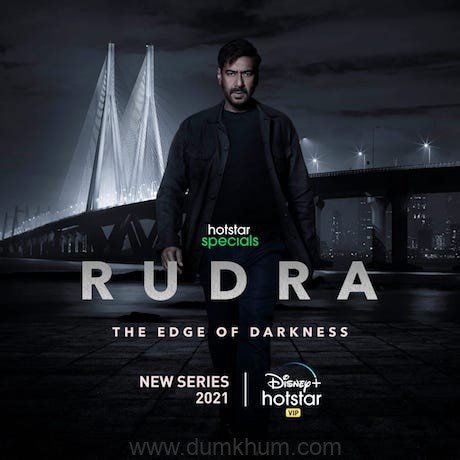 ️1/2 Stars)
A Disney Hotstar Presentation”Rudra The Edge of Darkness” is indeed an Edge Of The Seat Sensation spearheaded by Ajay Devgan who marks his debut with this digital series as Rudra where he is donning the avatar of a cop never seen before who stands Strong and Solid in not only fighting the wrong doers and the evil flourishing in the Society but also fights for his way of working with the system. Rajesh Mapuskar the director while handling this riveting psychological crime drama has made it into a very interesting and exciting and watchable Whodunit worth its mettle.
His casting per say is very aptly done and you could virtually see them performing with a class giving the whole narrative a sleek look. Ajay Devgan just controls the whole show complemented by superb display of an act of genius by Raashii Khanna who just about lightens the whole screen playing with her eyes and the sinister looks. 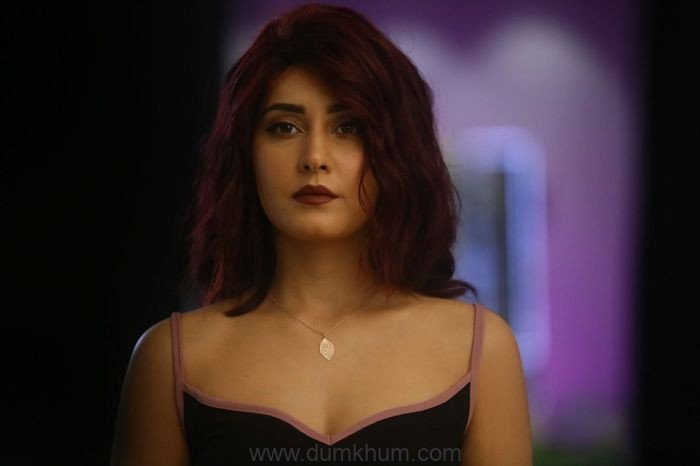 Esha Deol looks pretty good but does not have much to do. The same goes for Atul Kulkarni colleague of Rudra and Ashish Vidhyarthi. But Ashwini Kalsekar does come across as the No Nonsense Boss who nevertheless becomes helpless when it comes to Rudra and his way of functioning.
Special Mention to Luke Kenny for his portrayal of an evil blood sucker in the garb of a Painter. He does spell chill down the spine.
#Rudra title track by @ananyabirla

virtually way after you leave the auditorium.
Ananya has scored bang on with her husky voice added by thematic Darkness to add to the suspense and drama as it unfolds.
Just go and relish the chills of Rudra with his trademark brooding composure and his daredevilry as he goes about eliminating his cases with cold blooded precision.
Spanning six episodes, the series is an Indian rendition of the globally successful British series, Luther. Rudra-The Edge of Darkness will be available exclusively on Disney+ Hotstar from 4th March 2022 in Hindi, Marathi, Tamil, Telugu, Kannada, Malayalam, and Bengali.