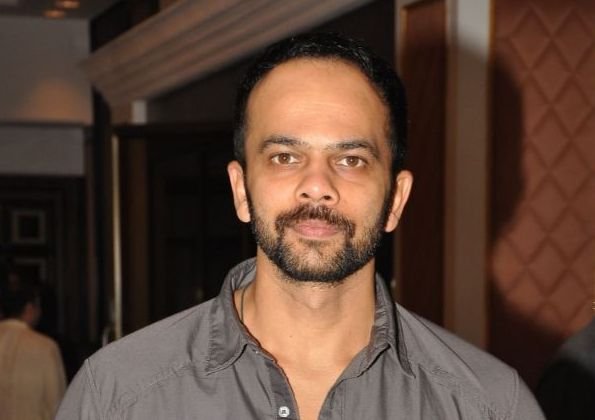 As a special treat to fans, Rohit Shetty director of the successful Golmaal franchise will soon be seen making a cameo in the sequel to Balaji’s 2005 hit comedy titled Kya Super Kool Hai Hum starring Tusshar Kapoor and Riteish Deshmukh.

While lead actor Tusshar and director Rohit Shetty are known to be close friends given them Golmaal association ,the actor was also instrumental in convincing the director to make a cameo in the film.

Confirms Tusshar Kapoor “Yes,Rohit is doing a cameo in the film. I have shot with him and it was fun”.

Much like his off-screen persona,Rohit Shetty will be seen playing a shy director in the scene that was wrapped up in just a couple of hours keeping in mind Rohit’s busy schedule for Bol Bachchan-“He agreed after I spoke to him however we wanted him to be happy as that’s how he is when work is done quickly” adds Tusshar.