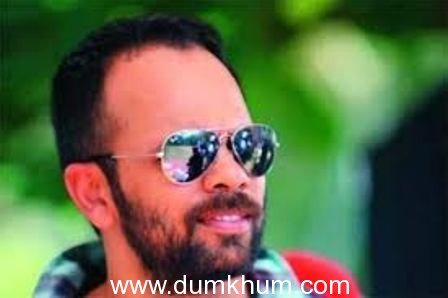 Rohit Shetty cancelled the day’s shooting of Chennai Express recently after stuntman Shankar Anna suffered burn injuries on location in Wai. The incident took place on Friday while shooting a car chase sequence. The car Shankar was driving developed a leak and the vehicle caught fire.
A source from the unit tells us that Shankar was wearing a fire suit, which was a relief. He further added, “Rohit got the fire put out quickly and took Shankar Anna to the hospital in his own car. He made sure that the doctors attended to him and also stayed over at the hospital to oversee his treatment and care.” While SRK wasn’t on location when the accident happened, we’re told that he remained in contact with Rohit about Shankar’s treatment and suggested they move him to Mumbai for better treatment.