Manzar Naya from Rock On!! 2 has been garnering tremendous response from the audience. The third song from Rock On!! 2’s musically enthralling album,  Manzar Naya is a song which exudes friendship goals. Sung by none other than Farhan Akhtar,  the song draws relatability for it’s visually appealing video.

Apart from exhibiting the commaradiere between Farhan,  Arjun and Purab,  the song also features Prachi Desai and Sahana Goswami giving a feeling of Deja vu. The song is beautifully shot in virgin locations of Shillong,  which prove to be soothing to the eyes for it’s scenic beauty. Shillong is widely known as the Scotland of east, small and a very beautifull state in Meghalayas. 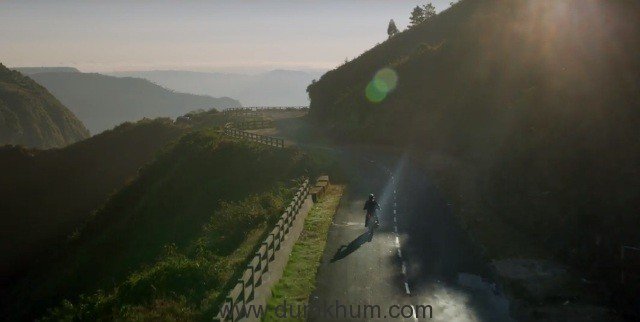 The teaser of Rock on!! 2 that was unveiled recently has left the audience reminiscing about its prequel and has left the masses curious to witness the films content.