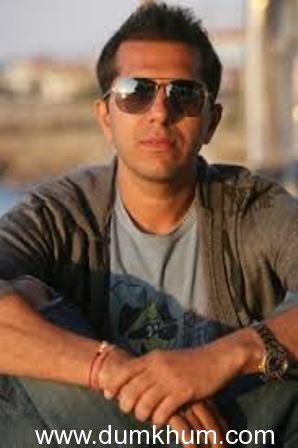 Ritesh Sidhwani had made a lot of arrangements for the star cast of his next film, Dil Dhadakne Do, as he was afraid that they would become sea sick.

Constantly being around sea and traveling from one port to the other had a possibility that the actors would face sea sickness.

The producer, Ritesh Sidhwani was worried about it and so made provisions of medicines and doctors on board to avoid any hiccup.

But, to his luck, no stars have reported sea sickness yet. However, Ritesh Sidhwani felt that it was important to take all the necessary precautions.