Ritesh Sidhwani has been actively working even while on lockdown; brought three major announcements! The lockdown caused due to the global pandemic had shut off everything including the entertainment industry and even during this time, creative producer Ritesh Sidhwani has been working non stop.

The producer has been working on new scripts and stories that he wants to work on post lockdown, Ritesh and his production house Excel Entertainment also announced not one or two but three new projects during this time.

The first of his announcements is ‘Hello Charlie’ for which the team has already resumed shooting while maintaining all safety precautions and guidelines. 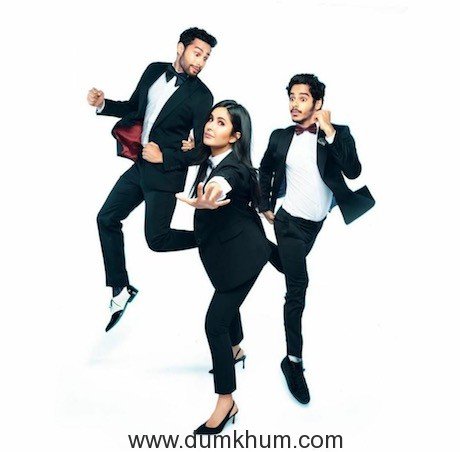 His second announcement is the horror comedy ‘Phone Bhoot’ which will see Katrina Kaif, Siddhant Chaturvedi and Ishaan Khattar in the lead and the most recent one of his announcements is one that took the nation by a storm as the producer announced the second season of the much awaited web series Mirzapur. The producer also released the first look of Sanjay Dutt as Adheera in the pan Indian film KGF2.

The audience is eagerly waiting to see what Ritesh Sidhwani brings to the table next.