World’s first all-female spiritual super-group Beyond, featuring a global mix of talent from different countries, religion and cultures includes Tina Turner, the legendary and iconic singer and a self-styled “Buddhist-Baptist” along with Regula Curti, a Christian from Switzerland and Dechen Shak-Dagsay, a Buddhist from Tibet, living in Switzerland as its members. This international music group, having had two prior hit album releases before, have signed on classical singer Sawani Shende-Sathaye, the only Indian member on this global group with a view to showcase India’s rich spiritual heritage and culture for their latest album “Love Within”. The album will be releasing in India under the Universal Music’s Panorama label.

Hailing from a family of renowned classical musicians Sawani Shende-Sathaye, a trained classical singer based in Pune, has been honoured with the distinction of being a part of and be a part of a prestigious global project. Having won several accolades for classical singing, this is the first time Sawani will internationally collaborate for music. Enriching BEYOND´s already amazing musical range with Vedic mantras and classical Indian music, Sawani has lend an heart- rendering Indian touch to the project. 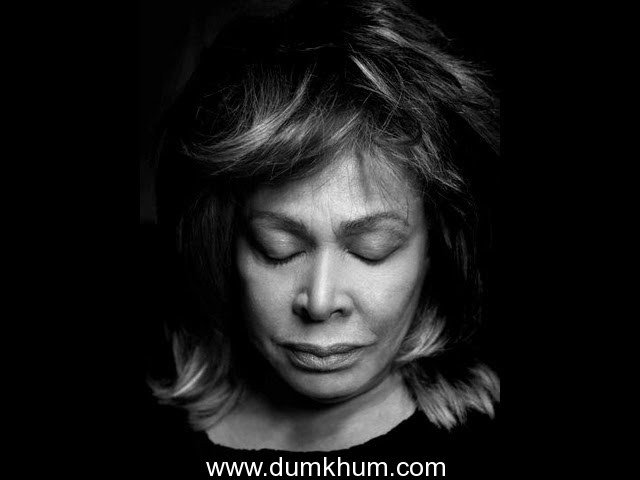 Speaking on the association, Sawani Shende says “It is a great honor for me to be a part of this beautiful and esteemed international project- Beyond – Love Within. I am proud to represent India and its culture on a global platform through this album. I am sure the message of love, peace and faith that we want to pass on through this album will reach up to every corner of the world. This album will definitely encourage people to think beyond religion even after keeping their own set of religious faith intact”.

The album, which is their most ambitious project up to now, is dedicated to the Divine Mother (be it Mary, Tara or Parvati). “Love Within” combines songs, gospels and chants from three world religions in a mesmerizing soundtrack. The world-encompassing praises of love are sung in ancient languages such as Latin, Aramaic, Sanskrit and Tibetan, accompanied by Tibetan gongs, Indian tablas and sitars, an Armenian duduk and a Swiss alphorn. BEYOND´s enchanting cross-cultural combination of hymns, prayers and mantras has brought about music of intense, spiritual beauty that appeals to a wide and diverse audience across the world. Five years ago BEYOND´s self-titled debut album struck a chord in the New Age, yoga and Spiritual community worldwide and sold over 200’000 copies. “We were overwhelmed by the reaction”, comments Regula Curti. The follow-up “Children Beyond”, released 2011, is a music project for building peace and tolerance. Over 1,5 million have watched the Youtube-clip “Sarvesham Svastir Bhavatu” from this album.

“Personally, it’s something I’m very proud to be part of,” says Tina Turner. On “Love Within” she sings the Christian hymn Amazing Grace, the Lord’s Prayer, and the spiritual Motherless Child – which is the first single to be released, and the first single featuring Tina Turner to be released in over eight years.  “Hopefully this project will teach people how to use what they’re born with, to help themselves and help the world.”

For Regula Curti, whose Zurich-based BEYOND FOUNDATION provided the inspiration for the group seven years ago, “Love Within” is the next step in a mission in which she strides to overcome the differences between people and to open the path to inner peace. “It´s not enough to listen to the music and be touched by it”, she says, “one has to bring this love into everyday life.” Regula is already planning new projects with singers from other world religions: Jews, Muslims and Sikhs.

Speaking on this, Sunil D’sa – V.P. Marketing, Universal Music India says,” It’s a matter of great pride for us that Sawani Shende has made it to a Global and prestigious project as this. Sharing a line-up that includes the legendary Tina Turner is no mean feat. And thru her music on this album, Sawani beautifully represents the rich spiritual heritage and culture of our country India. `Beyond: Love Within’ includes prayers of Buddhist, Christian and Hindu traditions and is indeed a collector’s album that every music lover must own irrespective of one’s religion. The album spreads the common message – that of unconditional love and peace. We at UMG India will do whatever it takes to get this album heard far and wide across our great big nation!”

Whatever one’s (religious) beliefs or even musical tastes, BEYOND takes you beyond!

The album Beyond: Love Within will be available on 9th June, 2014 across both physical and digital formats exclusively on Universal Music