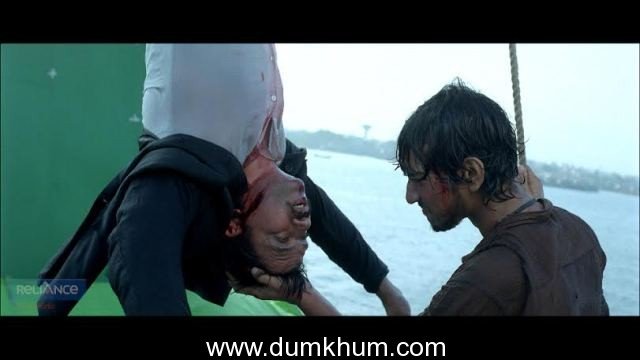 Reliance Mediaworks won the “Best Visual Effects Feature Film Studio INDIA 2013″ award for Mani Ratnam’s film Kadal, at the 24FPS Awards 2013. The 24FPS International Animation Awards is recognition for animation talent from across India and beyond. Reliance MediaWorks had worked on the visual effects of Mani Ratnam’s film ‘Kadal’, released on 1st February 2013.  The company provided end to end solutions for services in visual effects, Digital intermediate (DI), elaborate colour grading and Digital Cinema Mastering for the film. Kadal, revolves around the life of Christian fishermen who instill the fact how faith can lead to the triumph of humanity. 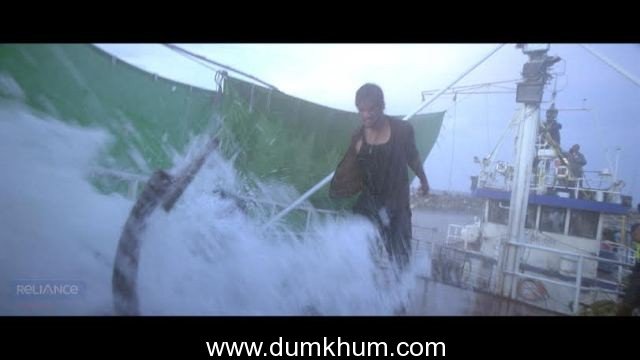 Mr. Venkatesh Roddam, CEO Reliance MediaWorks said “It has been a privilege and a challenge to work with the winning combination of Mani Ratnam and Rajiv Menon, on Kadal. The duo along with the artistic editor Mr. Srihar Prasad gave us a free hand to execute their creative vision. We are very excited on winning the 24FPS Award, and I congratulate the team. The award bears testimony of how the blend of modern technology and a great pool of human talent can contribute to dramatic storytelling” 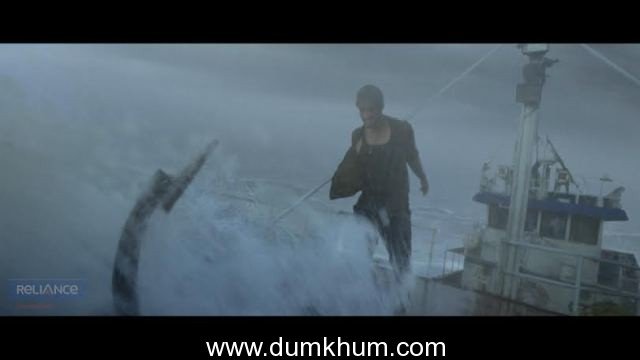 The Team at Reliance MediaWorks have delivered stunning Visual Effects (Over 700+ shots) elaborate colour grading Digital Intermediate (DI) keeping a hawk eye focus on Mr. Mani Ratnam’s brief and his vision. As per the brief the climax of the film, had to depict a stormy rough sea. This required a precise ocean layout, animation and timing so that the dimensions of the waves in terms of height and width with the right speed could be programmed.  The VFX artists had to develop a look/feel for the rain and mist with heavy wind blowing at a speed of about 150km/hr. 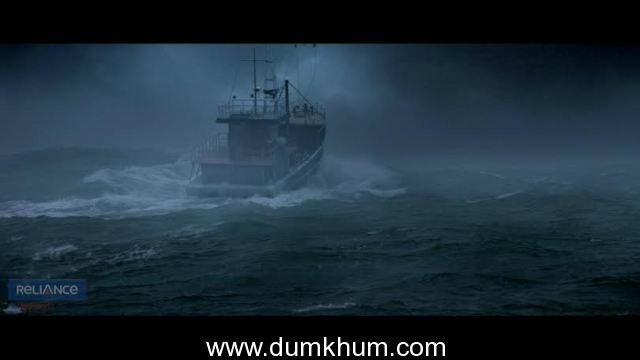 The movie was shot on locations like Kasimedu in Chennai. The crew was lucky to film the Neelam storm. Even though the size was nowhere near the conditions shown in the movie, it was a great reference for camera movement, horizon moving up and down in the middle of those waves, lighting on the water, misty rain etc. In certain incenses over 5000 particles had to be stimulated in a single shot. Together with the observations from the footage Reliance MediaWorks team of over 50 VFX artists came out with their version of rough stormy sea. Kadal was shot on super 35 film negative. Scanned to 10bit dpx format. Reliance MediaWorks has broadly used open exr formats for all the Cgi renders. 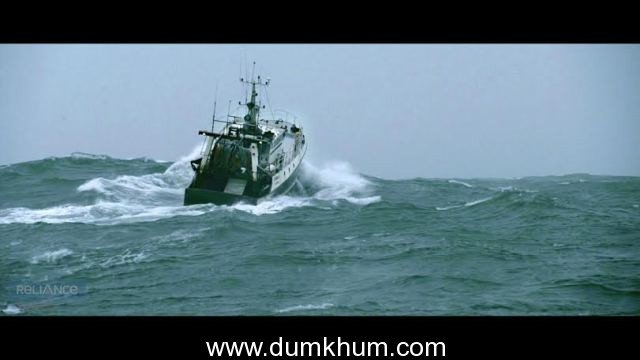 Adding to the same Rajiv Menon Director of Photography Kadal said; “We technicians work hard on every film, we also form strong bonds as we toil and try to get the colours and textures just right and when the film is released all is forgotten.  I would like to place on record my gratitude to every member of the Reliance MediaWorks team who have worked round the clock, under very difficult timelines and delivered an absolutely world class post production job on the film. Half the credit I am getting for the visuals of Kadal, I need to share with the team at Reliance MediaWorks. I thank you all once again. Keep the flag flying!”