Nandita Singgha (Michelle)’s RED Movie Teaser dedicated to the greatness of Indian Crime Journalism who follow Mahatma Gandhi’s Non Violence Philosophy has received overwhelming response from the audience worldwide as it has been viewed by Millions across the globe. Now we share with you the FIRST LOOK POSTER of RED Movie.

There are 10 Crime Journalists of Gujarat, the land of Mahatma Gandhi who want to expose to the world the real culprits in the J Dey murder case and the motive behind it. They are also working on various other unsolved social issues  which the police and the legal system is not able to solve and keep under control which is plaguing Gujarat. 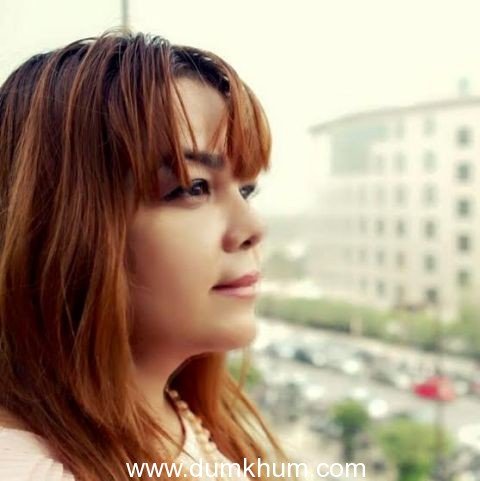 Nandita Singgha (Michelle) who is the first Indian Director in the World to make all her First 5 movies on Crime Journalism says,“ I wanted to portray the emotions of crime journalists through the First Look Poster.” She further adds, “ One has to think like a criminal and as a crime journalist simultaneously to do justice to crime based stories as there s a concoction of mindset, motive, emotions, revelations and more which makes it challenging since storytelling should be gripping as a crime director. The Screenplay & Dialogues in crime based movies play a major role. I focus on Story and Screenplay so that the audience is entertained and the thrill is built up till the last scene.”