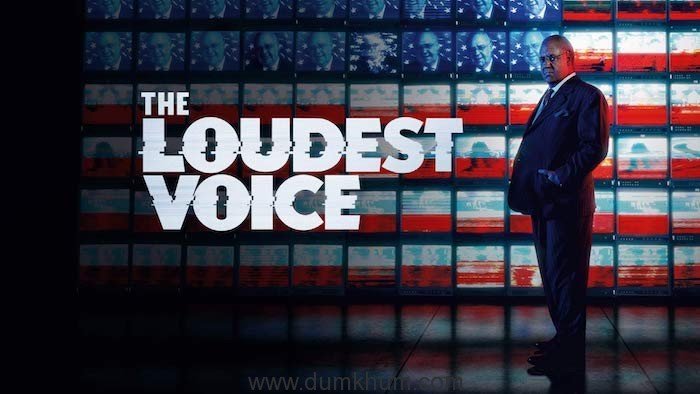 Based on a book by Gabriel Sherman, ‘The Loudest Voice’ is a seven-part limited series that brings forth events around the life of Roger Ailes, the former CEO of Fox News. Focusing primarily on the past decade, the series touches on defining moments in Ailes’ life, including his experiences with world leaders that gave birth to his political career; and the sexual harassment accusations and settlements that brought his reign to an end. The critically acclaimed series launches in India on Hotstar Premium on 16th July 2019.

Actor Naomi Watts said, “I play the role of Gretchen Carlson, who goes through quite the journey and its an incredible story of survival. The writing is good and powerful, it very much speaks to the era that we’re in now.”

The Loudest Voice is Now Streaming on Hotstar Premium