Real actors switch to their reel names on Twitter 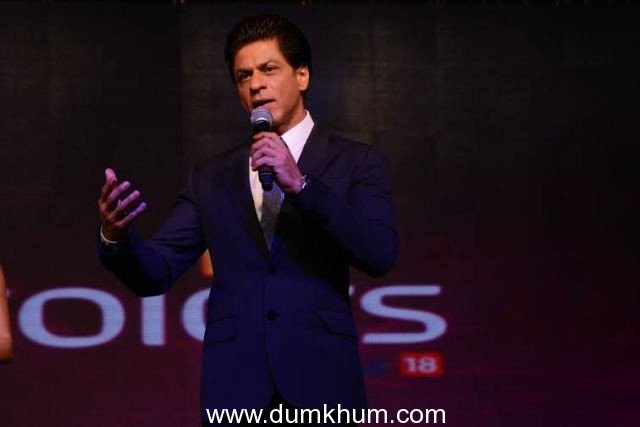 The star cast of the movie “Happy New Year” is slowly revealing their character names exclusively on Twitter. You can check out @juniorbachchan, @iamsrk, @TheVivaanShah, @SonuSood and @BomanIrani.

Shah Rukh Khan has changed his name to Charlie

Abhishek Bachchan has changed his name to Nandu

Sonu Sood has changed his name to Jag

Boman Irani has changed his name to Tammy

Vivaan Shah has changed his name to Rohan

Happy New Year fans can tweet to director Farah Khan (@TheFarahKhan) and the rest of cast including Shah Rukh Khan (@iamsrk), Boman Irani (@bomanirani), Sonu Sood (@SonuSood), and Vivaan Shah (@TheVivaanShah) with @HNY and #HNYTrailer to receive a personalised autographed poster and the trailer with a special message from their favourite cast member on 14th August.

Earlier Shah Rukh Khan has tweeted the following to his fans:

Earlier this year, Happy New Year released the first look of the movie poster exclusively on Twitter to a huge response from the audience.

Experience a personal moment and tweet right away to @iamsrk with @HNY and #HNYTrailer to get your custom autographed poster and trailer from Shah Rukh Khan, like the one below: