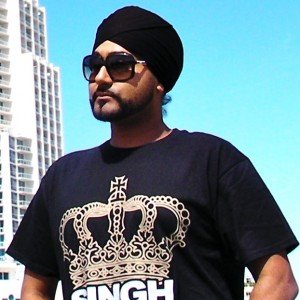 In a final poignant farewell to their beloved brother Kuly, who passed away on the 22nd of May 2012 from a brain tumour, his family and record label Three Records will release a special song and memorial video to remember the international musician.

The song, entitled ‘Yaadan’ (Memories) has been written by Kuly’s father Harjog Singh and sung by Kuly’s brothers Manj and Surj along with a verse sung by their father. The music and production of the track was composed by Kuly last year. 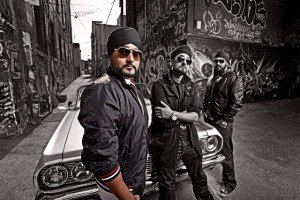 In a further tribute to international producer Kuly, Urban Bhangra songstress Nindy Kaur will release a track featuring Kuly’s vocal and a hook line produced for her by Kuly before he passed away. Speaking about the recording of the emotional song ‘Yaadan’, Manj said: “

This song was the hardest one we have ever had to sing, and was very emotional for us all. Dad would tear at every line he would sing. This song is from the heart and we hope the world appreciates it.”

As a lasting legacy to Kuly, his family and friends have set up a ‘Just Giving’ Memorial Page, so that those who wish to can visit the page and pledge what they can to BrainTumour UK, which works tirelessly to fund research and raise awareness of brain cancer (www.justgiving.com/Kulyrdb).