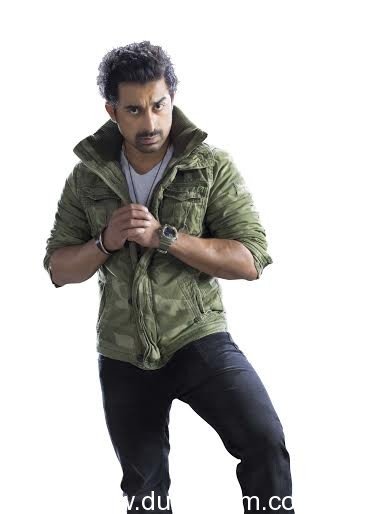 Rannvijay will be back with a bang in the new season of MTV Spitsvilla co-hosted by stunningly gorgeous Sunny Leone. Rannvijay Singh, who hosted the first season of MTV Splitsvilla, is back on the show after a span of seven years. Confirming the same, Rannvijay says, “I have always been game for new things and have learnt to expect the unexpected. I am looking forward to presenting an all new avatar of mine to the viewers in this show.”