Rannvijay experiences something strange while shooting for 3 AM 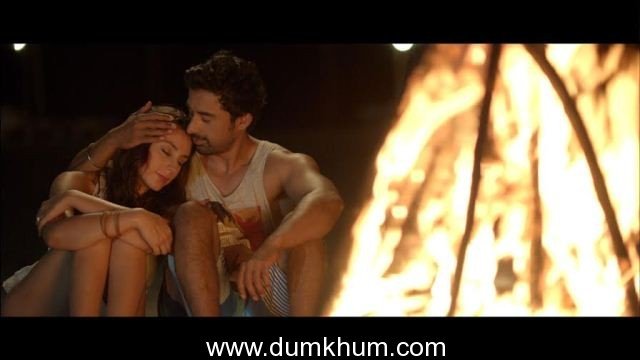 Rannvijay Singh was shooting for a horror film. However he never anticipated that while shooting it he would get so scared.

The team shot for 20 days at the Great Eastern Mill, during the silence of the night. It was an exhausting shooting schedule physically as well as mentally and emotionally. The stillness of the mill was spooky and Rannvijay was undergoing a feeling which he could not explain.

He felt certain sections of the premise had a strange vibe. He had a hunch of it having some paranormal movement – a strange smell. He did not want to scare the unit and hence did not share this with anyone. Even though he was scared he kept it to himself.

He just plainly avoided going to these sections or even looking there. However he mustered courage and spoke about his fears once the film was over and was in post production. A few members from the crew shared that they also underwent strange experiences during the shoot