Rani Mukherji essays the role of a cop in “Mardaani”  based on human trafficking ! 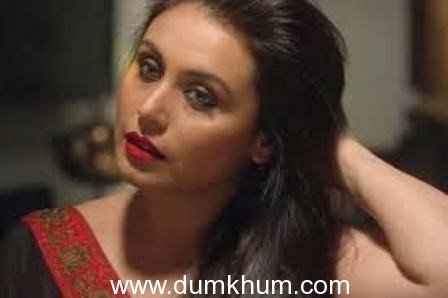 The subject of Mardaani had been kept under strict wraps as the makers felt that as a subject it was inherently very controversial.

However we now hear from sources that the Rani Mukherji starrer is based on human trafficking.

Not just that, source close to the film unit says there have been a lot of high profile human trafficking stories that Mardaani has taken inspiration from. While the makers are touting it to be a work of fiction, there is a tone of reality in every scene.

While the script was being developed, the team working on it went back to older police files to incorporate it in the script of Mardaani.

Rani Mukherji will be seen in a never seen before avatar playing the role of a cop in the film and there is a lot of excitement at YRF for this project.

Spokesperson of Mardaani says that “The central subject of the film is based on human trafficking. Writers have drawn inspiration from reality however no one knows which cases”