Rani Mukerji is estatic with the Ambani’s response to Mardaani. 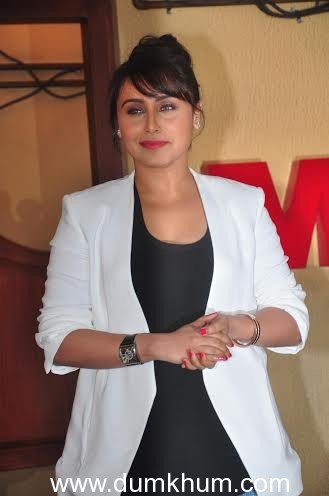 Rani is personally elated with all the feedback. She is glad that the film is making a connect with people and hopeful that it will make a difference.