Randeep Hooda – A Hero And A Sportsman 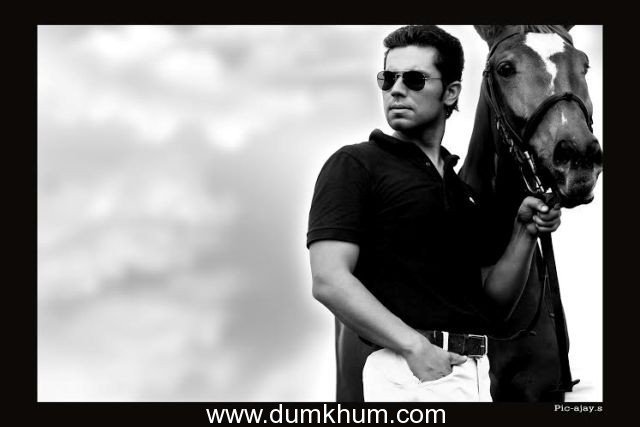 Riding high on the success of his critically acclaimed movie, Highway, Randeep Hooda is continuing his successful run off the screen as well as with national level championship in sports.
Randeep has won several medals including two gold, a silver and a bronze at The National Equestrian Championship 2014 for Dressage. He also won, one gold, silver and bronze in Show Jumping. These achievements make Randeep the one and only actor of the Indian film industry to bag so many medals!