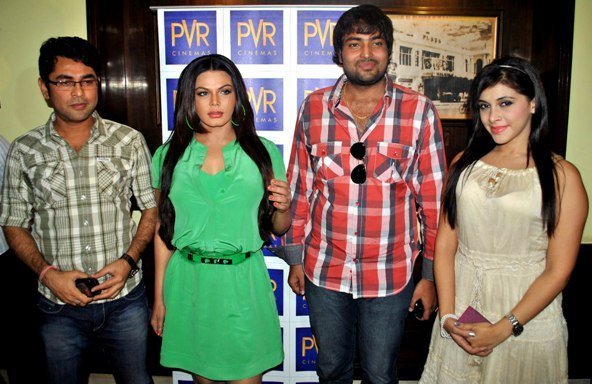 Rakhi Sawant who has done item song latto in the film Rakhtbeej gave the time and date for promotion of film .She was not going anywhere for fifteen days as her father expired which she told the media.She went to promote the film in Delhi where she interacted with the media and guest.Maanas ,Mansi and director Anil Balani also went for promotion.Rakhi told media that she is very happy with the response of public and media for her song .The film is doing great business in North India. 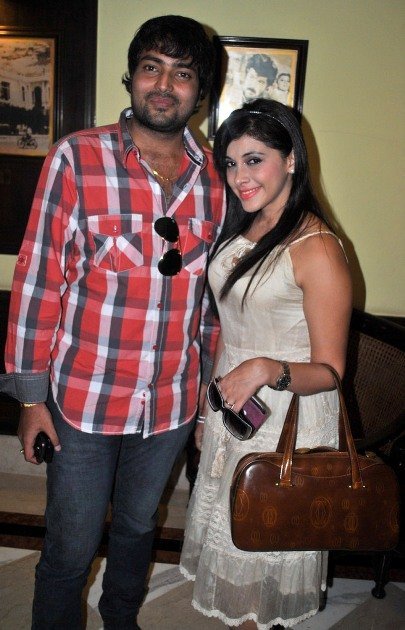