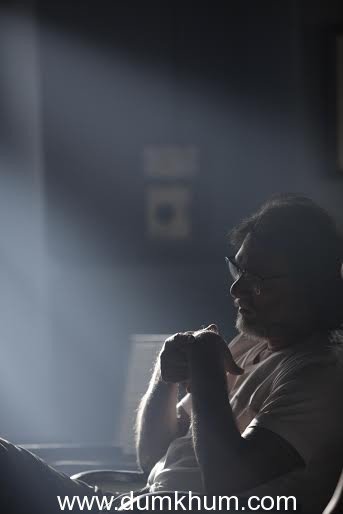 This is one of the most important scenes in the film and he wanted to leave no stones unturned for the same. It’s a highly action packed sequence of the film. He researched for about six months in terms of who to take on as a technician. After a lot of research, he zeroed in on Danny. 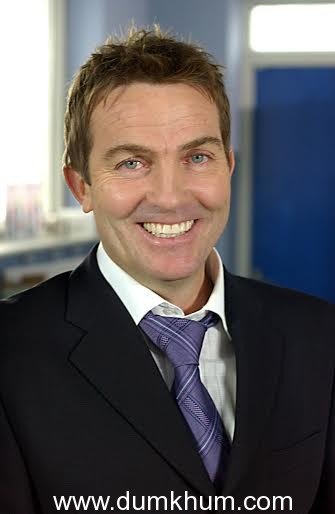 Danny has previously worked on a night safari sequence in Tom Cruise’s The Last Samurai also. In this sequence of Mirziya, they have used many horses and in the Last Samurai as well horses were used extensively in action sequences.

The night safari scene is being shot in Mumbai. It’s an ambitious project of Rakeysh Mehra as it’s his first love story ever. He is launching Harshvardhan Kapoor and Saiyami Kher with this film in the main leads.