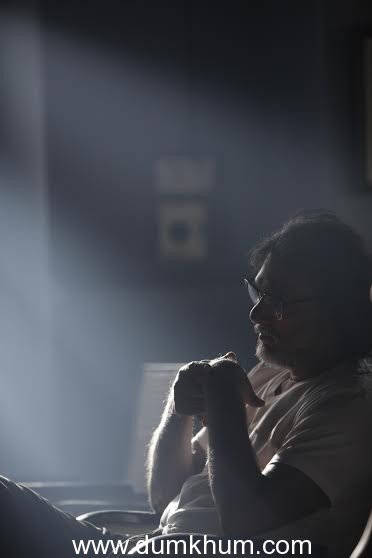 Rakeysh Omprakash Mehra has hired a special VFX team for a special night safari sequence in upcoming film, Mirziya. This VFX team has earlier worked on films like Life of Pi, Cars, Tron and Tinker Bell. Rakeysh Mehra was most impressed by their work on Life of Pi which got him to take this decision of hiring them.The director was keen that the best VFX team comes on board to work on his ambitious project which is the biggest launch pad for debutants Harshvardhan Kapoor and Saiyami Kher. There is a special night safari sequence in the film which is very high on action and is one of the most pivotal sequences in the film. The sequence revolves around both Harshvardhan and Saiyami. They did not want to fall short on anything and wanted this sequence to look spectacular. The debutants have also trained for horse riding for the same and they have performed the action sequences themselves. Rakeysh Mehra shares, “Mirzya tries to raise the bar of how our films look at par with the best Hollywood has to offer. The team behind the visual effect is one of the best the world has to offer. I would like to offer our audiences a visual experience which they have never experienced before ” It is Rakeysh Mehra’s first ever love story and next release after the super hit film, Bhaag Milkha Bhaag.