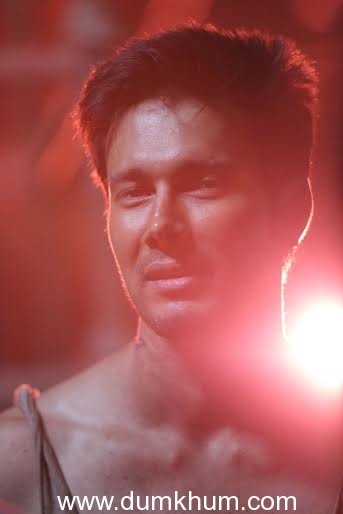 Actor Rajneesh Duggal has certainly justified the title of “Khatron ke khiladi” that he won in the 5th season of the action based reality show. Recently while filming for his upcoming film “UDANCHHOO”, the actor had to do a perilous action sequence for one of the scene in the film. 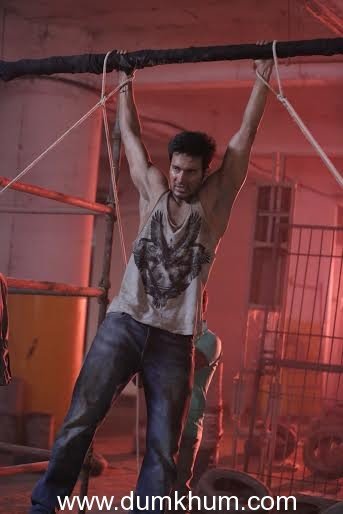 Rajneesh who plays a con man in the film decided not to use a body double and performed the dare devil stunt on his own. On the dusty roads of Delhi and the scorching heat of the city, Rajneesh had many action packed scenes and the model turned actor was all gamed to do the stunts himself. ‘UDANCHHOO’ is a crime thriller film that also stars veteran actor Prem Chopra, Ashutosh Rana actress Bruna Abdullah and newbie Saisha Sehgal and is directed by Vipin Parashar. Ravindra Singh, MD of R Vision India Pvt. Ltd. is producing the film. The shooting for the film is currently on. 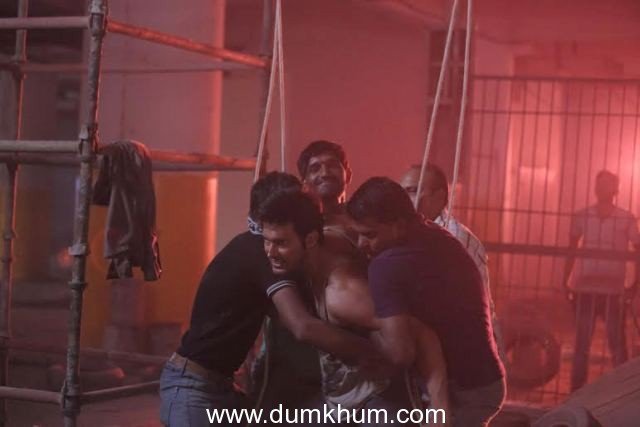