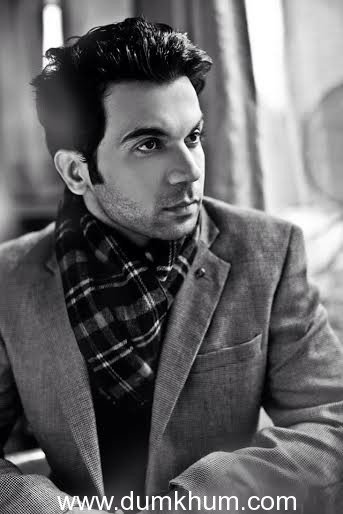 Going by the National Award ceremony in the last two years, the Kai Po Che actor Rajkumar Rao has something to be happy about.

The actor won a National Award for his tremendous performance in the film ‘Shahid’ that received immense critical acclaim across. This award made him one of the youngest actors to be winning this title.

To bag the title at such an early age has been a strong motivation for the actor in further doing good cinema.

This time around his film ‘Queen’ won the title of “best film” at the 62nd National Film Awards which the actor is very happy about.

Rajkumar has come a long way since he started his career and managed to create a strong mark in the industry.

The actor truly believes in good work which has gotten him a huge amount of recognition and praises from across audiences.

The actor will be next seen in Mohit Suri’s Hamari Adhuri Kahani.