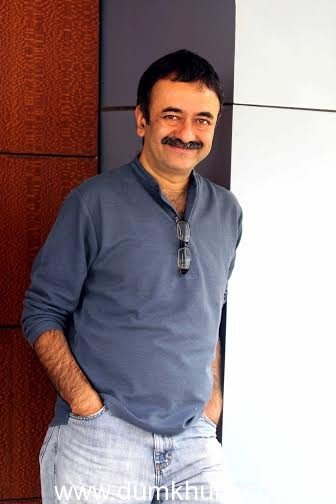 Raju Hirani ditches a five star hotel and hops in a street food place in Delhi to eat the local food. Recently Rajkumar Hirani was in Delhi for the first song launch of his film P.K., Tharki Chokro.

Since he was in Delhi he preferred to rather try the variety of local food on the popular streets that the city has to offer instead of eating in a five star hotel. It was surprising for the team to have this coming from a person of that stature. However, knowing the down to earth and grounded man that Rajkumar Hirani is, it was not unbelievable at all.

He was very comfortable eating with the other commoners at the eatery and thoroughly enjoyed the flavors of the food.