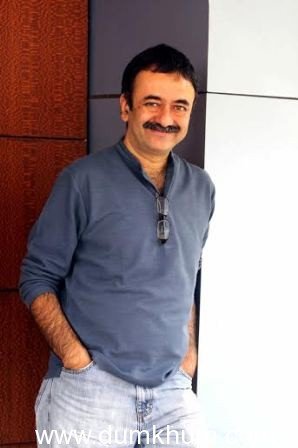 The director of the most successful Bollywood film, PK, which created history by breaking all box office records and collecting 340 crores deserves to be celebrating and taking some time off.

But Rajkumar Hirani seems to be celebrating the success of his film by working on the script of his upcoming next. The director took off to the United States of America to give some focused time to developing of the script of Sanjay Dutt’s biopic.

In Bombay, it was getting very difficult for Rajkumar Hirani to disconnect and go in the writing mode as people are constantly visiting and congratulating him for this huge success. He thoroughly enjoyed his share of it but felt that it was time now for him to disconnect and give his undivided attention to the scripting of his next, which is already the most awaited film.

Rajkumar Hirani has spent a lot of time with Sanjay Dutt and people close to him to work on this project. The director is expected to be back only by the end of next month.