Rajkumar Hirani gives a talk on censorship to Advertising gurus 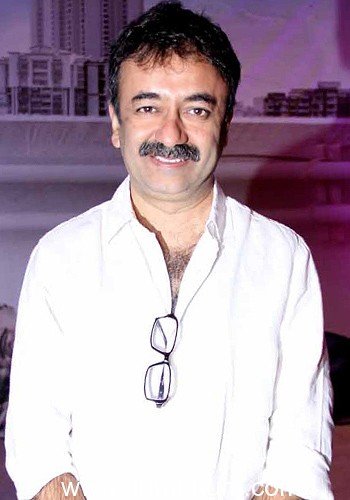 Rajkumar Hirani started his career with advertising and worked in the industry for a while. He directed, produced and edited a lot of ad films. So he has an understanding of the industry and how things work. He spoke at length on the state of film censorship and also discussed the difference in censorship in advertising and films at the forum.

It was a long exchange after which a lot of them also came to interact with him personally.