Rajat Kapoor and Huma Qureshi starrer X, to have its India premiere at the Film Festival of Kerala on December 14 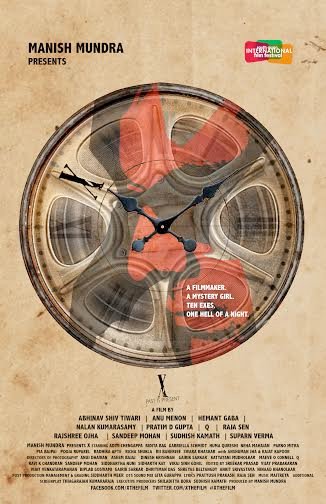 Rajat Kapoor and Huma Qureshi starrer ensemble film, X, helmed by 11 directors, is set to have its India premiere at the highly prestigious International Film Festival of Kerala on December 14 with a repeat screening on December 16. 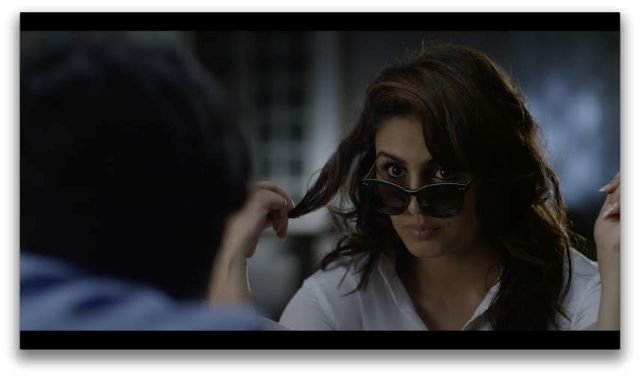 The film had its world premiere on November 16 at the South Asian International Film Festival in New York, where it had the honour of being the festival’s opening film. 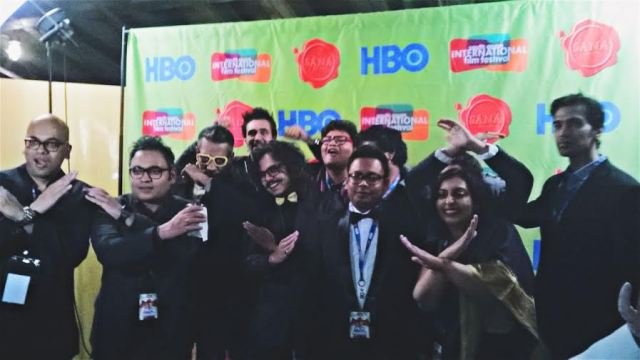 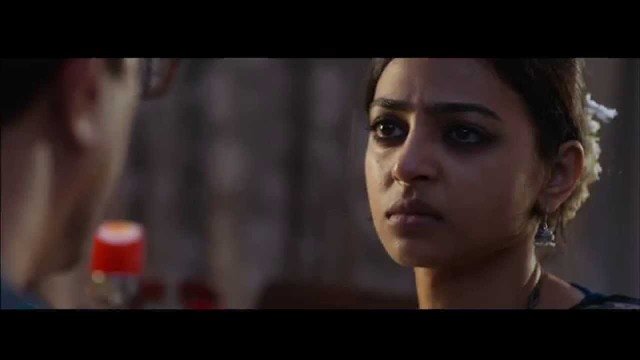 X is a story of K (Rajat Kapoor), a filmmaker with a midlife crisis. He meets a mysterious young girl (Aditi Chengappa) who reminds him of his first girlfriend at first, and subsequently, of every woman in his life. The film is also about all the women who have shaped his life. It is about his triumphs and failings, and about the power of memories. And as these eleven directors tell the story of this one character, they explore a dizzyingly varied set of movie genres and styles.

“The X team rocked it in New York,” says producer Manish Mundra. “But India is a different ball game. We’re very excited to have X showing in Kerala, where we hope to really shake things up with our experimental project.”

Besides the film’s reception in Kerala, Mundra and executive producers Shiladitya Bora and Sudhish Kamath will soon announce the India release date of X.

Twitch: “X focuses on the elusive qualities of love and its effects on people as they grow up and grow old, seeing this change through eleven different pairs of eyes is startling, charming, shocking, and panic inducing, but overall the experience is mesmerizing and the kind of experiment I would love to see more of.” – Josh Hurtado

Meniscus: “The most remarkable aspect of X is the fact that in spite of the quite disparate cinematic styles and narrative modes employed by these 11 directors, the film feels quite coherent and cohesive. If one didn’t know many directors were involved in this piece, he or she could easily conceive of a single filmmaker attempting different styles in order to tell the story.” – Christopher Bourne

Unseen Films: “How the hell did they pull this off?

In theory this film shouldn’t work. 11 writers and directors all using their own vision to create one story? It really shouldn’t work…The portrait of K that we get is rich and complex, perhaps much more complex than if one director had done it all. Say what you will there is something about the various tones and styles that give color and shading to K and his struggles that wouldn’t be there had just one person directed this film. I think a single director would have been too worried about making a seamless whole so the unevenness of life would have been lost.

We Drink Your Milkshake:

“X is going to be one of the biggest surprises of the year for people that get a chance to see it. The numerous directors gimmick help give K a more rounded look as a character and a person, and it’s sometimes funny, sad, tragic and joyful just like life is. This might seem like a strange comparison, but this movie has more than a few a parallels to Federico Fellini’s masterpiece 8 1/2, or more aptly, the musical NINE with the constant flashbacks about a troubled filmmaker with fidelity issues and creative roadblocks. Track this movie down if you can since by the time this review comes out, it will be too late to see it at SAIFF.” – Javier Fuentes