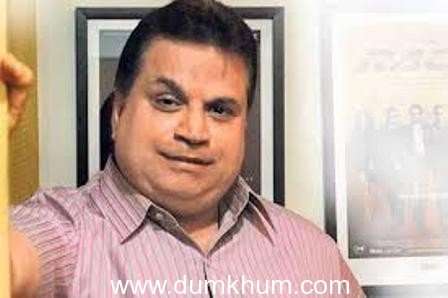 While the Legend of Bhagat Singh went on to win 2 national awards,Ajab Prem starring Ranbir Kapoor and Katrina Kaif created magic at the box office and producer Kumar Taurani is hoping for a hattrick with their upcoming comedy Phata Poster Nikhla Hero starring Shahid Kapoor and Ileana D’cruz.

The film directed in signature Rajkumar Santoshi style is already the cynosure of eyes,with high expectations given the production house and director’s success ratio,music that is already topping charts,a rib tickling promo and curiosity surrounding the film.

Says producer Ramesh Taurani, “ There is an inherent confidence when you team with a director you’ve worked successfully with before…Raj Santoshi has never disappointed us and has always been associated with superlative work…After Legend of Bhagat Singh and Ajab Prem Ki Ghazab Kahani we hope to see another success with Phata Poster Nikhla Hero”. Adding that, “Santoshi is the only director to have proved his versatility in various genres. His comedy films are clean — that is what makes him stand apart”.