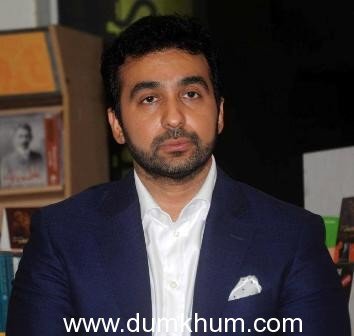 Having garnered tremendous appreciation and fan following in India, SFL is now set to mark its global foot prints. The founder and chairman of SFL, Mr. Raj Kundra has announced a 24 events deal with a leading casino in Dakota, Seattle. After 3 successful showdowns in USA, Mr. Kundra has also announced to direct 4 events a year in the United Arab Emirates, starting with the first combat in Dubai on 27th February, 2015. The very first battle is a face-off between India and Pakistan and will be aired on Ten Sports at 8:30 pm. This magnificent event will be graced by dignitaries’ from the likes of Raj Kundra & Shilpa Shetty Kundra, the Sports Minister of Abu Dhabi Sheikh Nahyan, the Prince of Bahrain and so on. SFL currently has a pool of 500 contracted fighters in its league.
Super Fight League is back with yet another power packed showdown for all its Mixed Martial Arts fans. Watch the India Pakistan face-off at SFL 38 to happen at The Dome, Sportscity in Dubai on 27th February 2015.
Where: LIVE Telecast on Ten Sports
Time: 8:30 pm
Date: 27th Feb, 2015