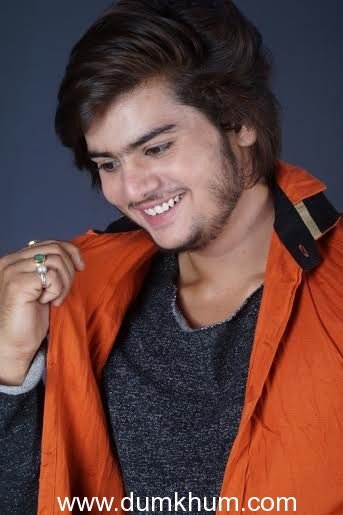 RedOne Entertainment Pvt. Ltd. produces “Big Flirters” starring  Raj Aaryan, Writer and director Arhan Akhtar is all set to direct his next venture “Big Flirters”. A film that revolves around 3 guys who simply love flirting with pretty girls. The film features 3 male protagonist. New comer Raj Aaryan will be one of the lead where as Actors Shahid kapoor and Imran Khan are in talks to play the other two leads alongside 6 hot heroines. 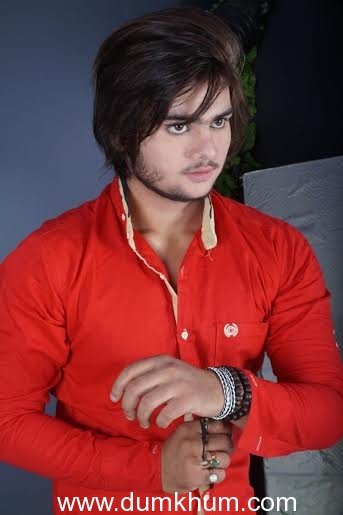 “Big Flirters” is going to be an out and out comedy with charming Music Composer Sohail Sen, Veteran actors Gufi Pental, Razzak Khan, Ahsan Qureshi, Shehzad Khan and Ehsan Khan will be a part of the star cast. Other cast & crew is being finalized.