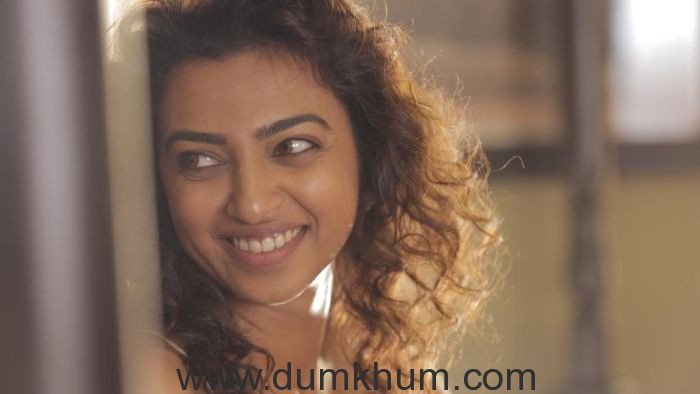 Radhika Apte who is known for delivering hard hitting performances while exploring various genres has particularly become fond of the psychological genre.

The actress who will be seen facing her fears in the psychological thriller Phobia has developed a fondness towards the genre. As a part of prep Radhika exposed herself to cinema ranging across different subjects under this genre.

Soon Radhika began enjoying the genre thoroughly. Phobia has been a truly thrilling experience for the actor. The actress got herself immersed in her character so much so that she would cringe on hearing sounds when alone.

The Ahalya girl, who set the nation abuzz with her seductress act is set to treat the audiences with 2 different types of Cinema this year.

After impressing critics and audiences with “Manjhi: The Mountain Man” and “Ahalya”inaddition to Hunterr and Badlapur last year, actress Radhika Apte is ready to show her acting skills in both her upcoming films.

In addition to Phobia, Radhika is the lead protagonist alongside Rajinikanth in Kabali.