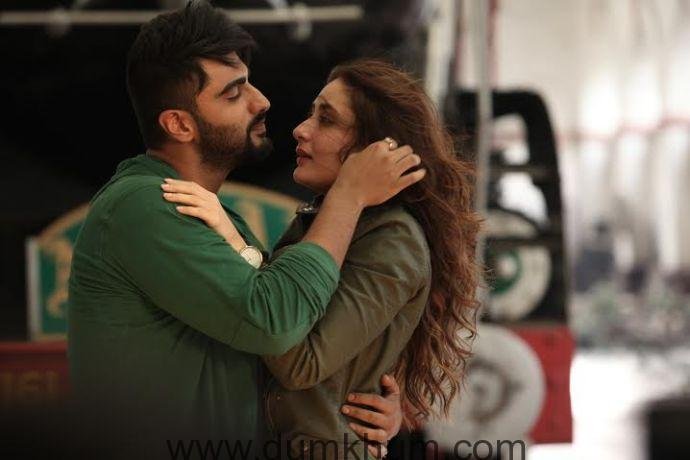 Known to always spring a surprise on his audience, filmmaker R.Balki recently announced his next film, Ki and Ka (taken from ladKI and ladKA)* starring Arjun Kapoor and Kareena Kapoor Khan .

R.Balki’s Ki And Ka is a fun love story between two people with contrasting ideologies .While Arjun is a progressive house husband who lovingly supports his wife’s ambitions, Kareena, on the other hand, is a super ambitious career woman.

Talking about the film says R.Balki, “ Hindi is a language where just not human beings even objects have genders. This film is all about the fact that Ki and Ka genders don’t matter.”

With music by the legendary Ilayaraja and additional songs by Mithoon and Meet Bros, Ki And Ka, also stars superstars Amitabh Bachchan and Jaya Bachchan in guest appearances.

Ki and Ka,directed by R.Balki stars Arjun Kapoor, Kareena Kapoor Khan, Swaroop Sampat among others and is scheduled to release April 1st,2016.