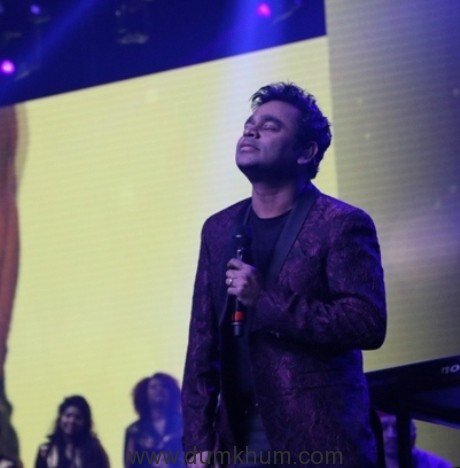 Ever since Jammin’ was launched in August, Multi-Platform network Qyuki’s creative collaboration with Youtube introduced the world to a unique property that has been peaking everyone’s interest since the start. Week after week, Jammin’ showcased the best of digital singing sensations partnering with renowned legendary Bollywood composers to produce melodious tracks that have amassed huge popularity and millions of views. 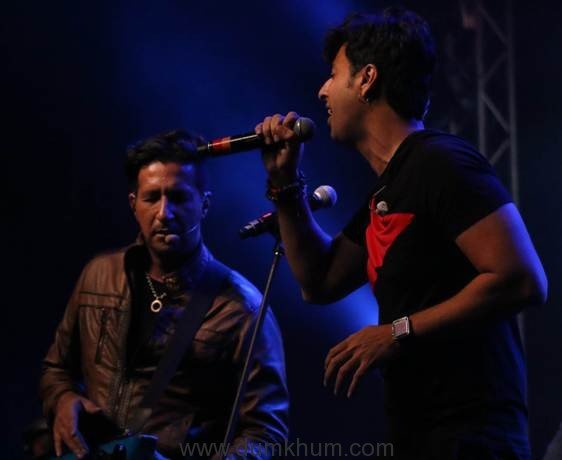 It comes as no surprise that Qyuki’s brainchild Jammin’ has already reached digitally over five hundred thousand hours of watch time, about twenty million views and an average of fifteen thousand engagements per video.

Music legend and co-Founder of Qyuki- A.R. Rahman shared,“It was a great feeling to be performing at Jammin’ Live. At Qyuki, we have had a vision to create music without gatekeepers and Jammin’ brought that to life with my fellow composers working closely with all the young online sensations. I am also really happy with how Yaara – my collaboration with all the YouTubers – turned out and the response to it seems very encouraging”

It has also gained more than 200 million people reach via social media, radio and hoardings. These staggering numbers continue to grow as the entire Jammin’ album is now available online.

Multi-platform network Qyuki is leading the way in creating path breaking initiatives that challenge the current formats available and has already brought forth a new era of cross-media properties with Jammin’.  Post the success of Jammin’, one can look forward for bigger and brighter things to come from Qyuki.

In a recent ranking by YouTube India, Qyuki had two of the top 3 fastest growing channels in the country while on Facebook, its’ managed talent FunkYou grew over 1500x to 7 MILLION fans in one year. Qyuki prides itself in being a creator focused company with SANAM Band, FunkYou, Shraddha Sharma, Motorbeam, and Powerdrift being some of the largest digital brands managed by Qyuki. The Company’s Agency business has also executed some of the largest branded content projects with clients like Coca-Cola, Olx, VW, Mercedes-Benz, Colgate, Moneycontrol amongst others