Kicks off anniversary tour by bringing down…

Award-winning play HeLa, inspired by the book:
‘The Immortal Life of Henrietta Lacks’ by Rebecca Skloot 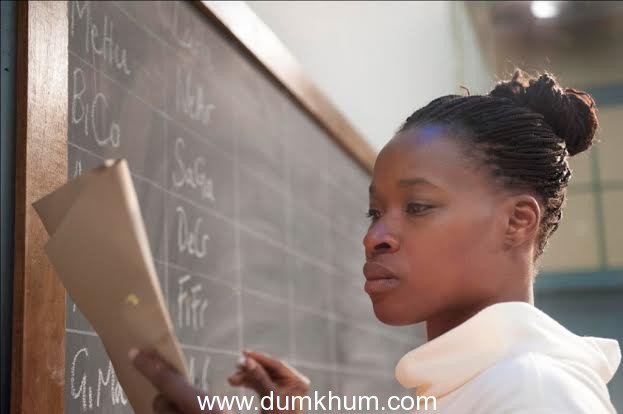 A compelling, thought-provoking play will hit the floorboards, this month, as award-winning play HeLa makes its way from Scotland’s Edinburgh Fringe Festival to India on a thee-city tour. The multi-faceted and impactful story of HeLa has been brought to India by QTP as part of its 15th anniversary celebrations. QTP has associated with British Council to bring the show HeLa to India. 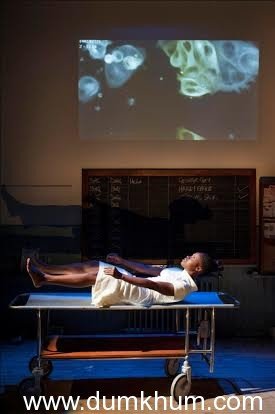 HeLa has been inspired by the book: ‘The Immortal Life of Henrietta Lacks’ by Rebecca Skloot, and is about ethics, equality and ownership of our DNA and will pose a pertinent question: ‘What is more human – the DNA that make up our bodies or the personalities that come from our souls?’ It is a true story of Henrietta Lacks, who in 1951 walked into the coloured section of the John Hopkins Hospital in Baltimore with a pain in her abdomen. A cell sample taken without her permission was used as the raw material for some of the most important scientific discoveries of the past 100 years. This solo, one-woman show by actor Adura Onashile, takes as its inspiration the true life story of Henrietta Lacks and the extraordinary life of the HeLa cell line. It is an all-consuming story, intertwining genetic identity, social responsibility and current ethical debates about human tissue research and ownership.

Directed by Graham Eatough, performed by actor Adura Onashile, HeLa is produced by Iron-Oxide, Scotland’s leading large-scale companies that specialises in producing daring outdoor shows. HeLa is a fusion of video, music, monologue and physicality, which makes it a feast for all senses. 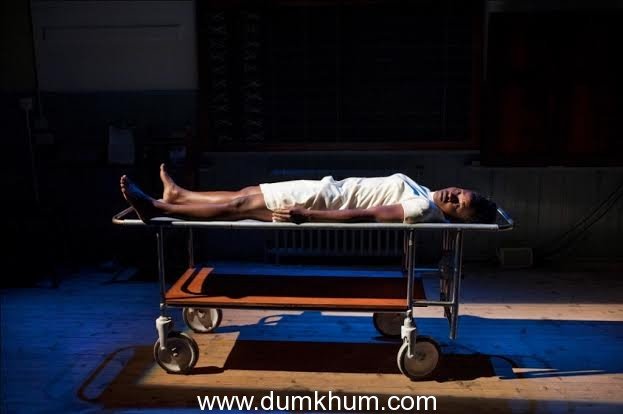 The play was showcased at the Edinburgh Fringe Festival 2013 and ran to packed houses during its 24-day run. Vivek Rao, the senior producer at QTP, who was invited as a delegate as part of the British Council Showcase at this Fringe edition, watched HeLa and it struck a chord with him, stronger than any of the other performances, and decided that it was a play that India must get the opportunity to see. It seemed like the perfect way to celebrate QTP’s 15th anniversary as well. The three-city tour will commence from 14th February: