Surkhaab is a movie that explores the underlying themes of globalization, cross immigration and women empowerment. Barkha plays the protagonist in the movie, a judo champion who goes to Canada alone to find a job.The actress has performed her own stunts in the film and to keep her character real she even wore the same outfit  throughout the film. 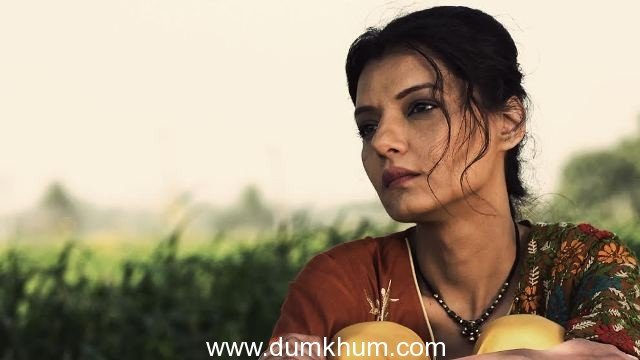 Barkha Madan has recently become a Buddhist Monk and is a Dalai Lama follower. This is her last project as an actress. She has earlier worked in television shows and movies like Samay and Bhoot. Not just that, she was also a Miss India finalist in 1984, the year that Sushmita Sen and Aishwarya Rai won big at the beauty pageant. Synopsis: Surkhaab, begins with the story of Jeet (Barkha Madan), a state level Judo champ living in Punjab. In spite of hailing from a strong army background Jeet is unable to find a stable job and decides to run away to Canada to find a job. What follows is her inspiring journey to make a life for herself, protect herself and her family and deal with several unforeseen circumstances, in her run across her new country.