Winner of the Rajat Kamal award at the 61st National Film Awards, Crossing Bridges is the first film to be made in the Sherdukpen language of Arunachal Pradesh. 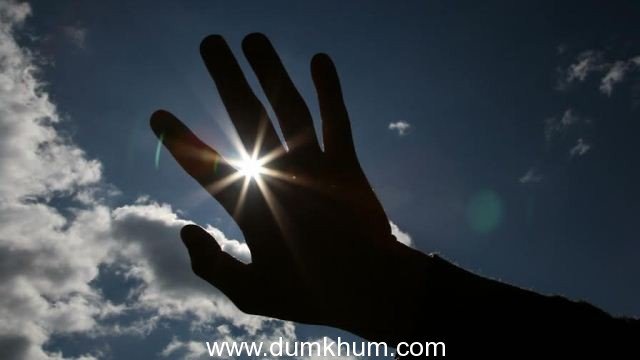 Synopsis: Crossing Bridges is the story of Tashi, a man in his early thirties who is compelled to return to his village in Arunachal Pradesh after eight years when he loses his job in the city. While he awaits word on any possible job so that he can go back to the city, Tashi begins to experience the life of his people. While he is wrong-footed at first, he gradually begins rediscovering his roots and when he finally receives the call he had been waiting for, he now has a much tougher decision to make. Please find attached the announcement release and official trailer link for the film. It would be great if you could use the same.
Also, I was wondering if you would like to connect with the director, Sange Dorjee Thongdok, via email or a phone call. The director would like to share his experience about shooting this independent film, especially given the terrain and also about the National Award win.
Crossing Bridges is slated to release on August 29, 2014.