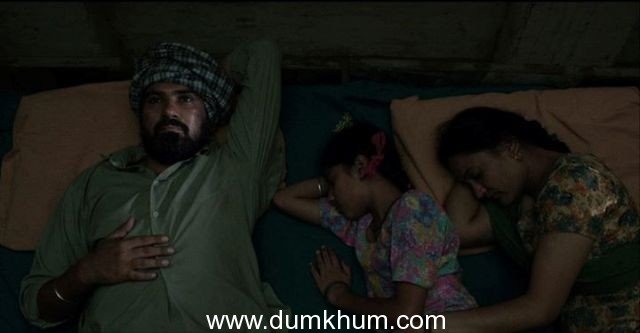 National award winning director Gurvinder Singh’s Punjabi film Chauthi Koot (The fourth Direction) has been selected for the prestigious ‘Un Certain Regard’ section at Cannes Film Festival. An Indo-French co-production between Sunil Doshi, Catherine Dussard, Kartikeya Narayan Singh and supported by the NFDC, the film is based on Warvan Singh Sandhu’s collection of short stories of same name. Co-producer Sunil Doshi says, “This film is a tribute to Mani Kaul.” The film delves into the fears of a community following Indira Gandhi’s assassination in 1984, the unspeakable brutalities it unleashed and the resistance movement it spawned. Shot in Amritsar and Ferozepur, the film does not feature any professional actors. The film’s score has been composed by French musician Marc Marder. Gurvinder Singh had earlier bagged three National awards for his debut film, Annhey Ghorrey Da Daan (Alms for a Blind Horse), which was also the first Punjabi film to be showcased at the Venice Film Festival. 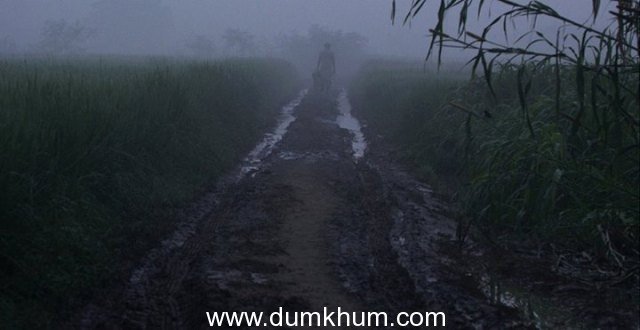