Punit Malhotra has all praises for Shraddha Kapoor 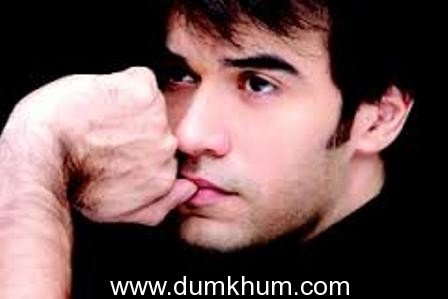 Shraddha kapoor who plays a important role in Gori Tere Pyaar Mein has impressed karan Johar and Punit Malhotra.
Shraddha who was to shoot a very difficult scene of the film barely took a few takes and the scene was shot they were very impressed with her.
The day Shraddha was to shoot was co incidently her Birthday she came all prepared for the shoot The shoot was taking place in banglore

.
Director Punit Malhotra says:he had only Shraddha in mind when her character was written. “We had a casual chat about the role and she took the script home to read over the weekend,” he recalls, adding, “She said she’d do the film. Most of her scenes were shot in Bangalore. She’s easy to work with, be it emotional scenes, serious ones or comedy Lengthy dialogue was not the only challenge she faced while shooting for the scene. She had to stand in the sun wearing a heavy costume and lot of jewellery. “Though it would take her three hours to get ready, Shraddha was chilled out and performed well. She is very spontaneous.