Pulkit Samrat is the first actor to bag a Pakistani brand campaign. 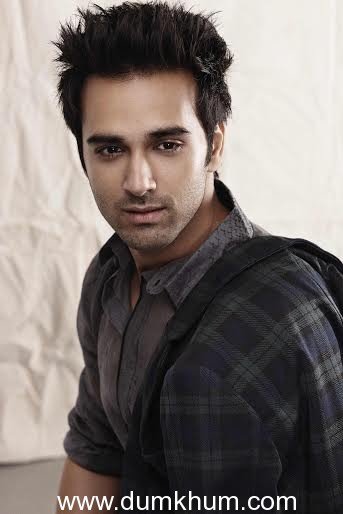 Young actor Pulkit Samrat is the first and only actor to have bagged a Pakistani brand campaign. He has one of the most interesting line up of brands that he is associated with. From a telecom biggie to an online shopping portal to a popular cola brand, lot of brands have got Pulkit on board . Now he is also going to be seen in the Pakistani campaign of the cola brand that he has been endorsing since a while here in India.

The brand was so happy with the success of the Indian campaign with Pulkit, that they approached him to shoot a separate campaign for the Pakistani audience as well making him the only Indian actor to have achieved this. Usually signing of a cola brand for an actor is seen as a sign of success. But in Pulkit’s case, it has gone one step further with a Pakistani campaign for the brand too.

When contacted Pulkit confirmed the news and added, “I was very excited when the brand team approached me to shoot for their campaign in Pakistan too. I knew that the Indian campaign had gone off well but this came to me as a pleasant surprise.”

Pulkit Samrat who rose to popularity with the small time wonder, Fukrey, has a very strong youth connect because of very high relatability. Pulkit will next be seen in Excel Entertainment’s Bangistan.