Profession over health for Manoj Bajpayee 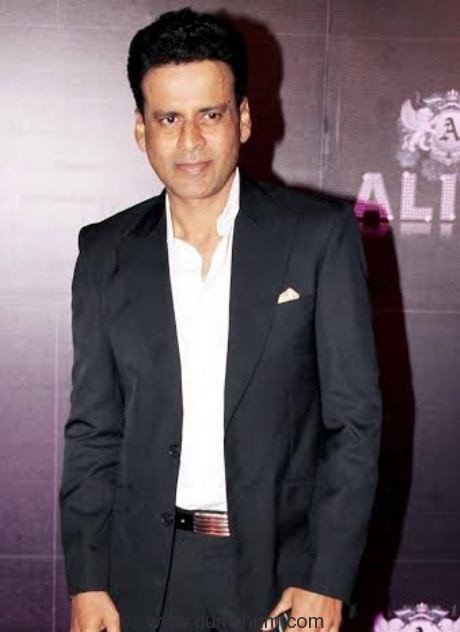 Behind all the glitterati that an actor has around himself, there are a lot of hardships that they go through and some of them manage them just right. With choca-block schedules, back to back shoots and so many professional and personal commitments, an actor’s life is a roller coaster ride with so many experiences but very little time for themselves. They keep their profession at top priority and Manoj Bajpayee definitely proves to be one of them.

The talented actor Manoj Bajpayee who has a series of interesting films lined up in the coming year is known to be a thorough professional.  Given the outstanding performances he has delivered over the years of his career, Manoj is one of the finest and hardworking actors who take their profession very seriously. He does not stop, even when he is suffering from an illness.  Manoj had also been travelling and working round the clock for various professional commitments which also added to the back ache. Inspite of the severe back ache, he was shooting for his upcoming  American independent project whole night after which he headed straight to the photo shoot of his forthcoming film “Duronto”. “Manoj was suffering from a severe back problem since quite some time. He was advised bed rest, but he chose professionalism over his health and completed his photo shoot without any any break” says a source.

The fine actor’s last two movies Aligarh and Traffic have received high acknowledgment from critics and audience for his outstanding performances. With the dedication he shows towards his work and the passion and love with which he essays his characters, the two time national awards winning actor makes us proud and definitely will continue to do so with his 7 distinctive upcoming releases this year.