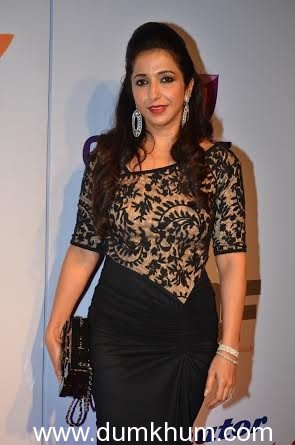 The producer who is known to back high-content entertainers , was keen on having a promotional song for the film and together with co-producer Anushka Sharma , locked in on “Chill Gaye Naina” with lyrics by Kumaar , sung by Kanika Kapoor after much deliberation.

Sources reveal that Krishika Lulla was quite passionate about getting the right song for NH10 .They deliberated a lot since NH10 is a plot driven film .The song had to be powerful enough to go well with the theme of NH10 and everything about it had to be hardhitting enough to leave an impact.

Says Krishika Lulla, “”At times you have to go with your instinct and we coupled it with a calculated decision to get this song in place. Kanika, Anushka and I had to get a heart rendering number in the rock space and ‘Chhil Gaye Naina’ works perfectly well for NH10”.