Bhouri, Set on the backdrop of a remote village, film deals with numerous social issues of rural India, especially women. A tragic love story of Bhouri, who is 23 yrs old is married to 55 yrs old man, she is beautiful and faithful, every bit of Indian women, unfortunately she goes through horrible ordeal because of her beauty. The film highlights the exploitation of women, in male dominated society.

Jasbir Bhati is talented and confident director. In current scenario most directors takes on happy go lucky merry romantic films, but he rolled out with an Art and Sensitive movie which is truly heart-wrenching. 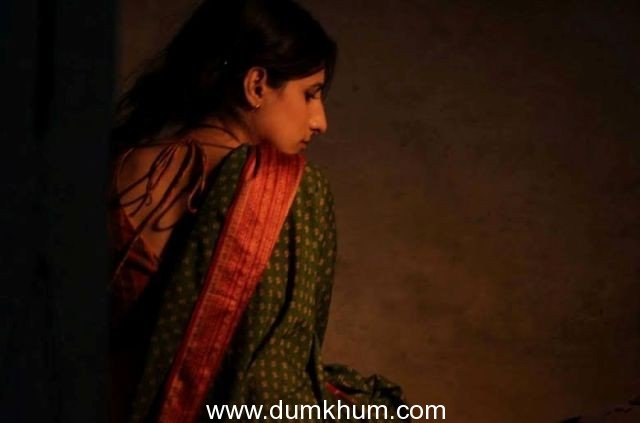 Director told Media, “For five long years I worked on this script with my team. I wanted to present every problem, a women faces but not in some overly melodramatic manner, once I was happy with final product, I approached Chandrapal Singh.”

Jasbir added, “Chandrapal Singh is well-versed with Bollywood Industry. He understands the depth and reason behind Bhouri’s Script. He immediately agreed to produce this film and gave free creative hand to me and my team in making this film.” Music plays an important role when we talk about Regional based movies, “I have kept it simple and melodious. One romantic song ‘Matti Matti Ho Gaye Din, Pani Pani Ho gai Rath’ plays in the background, another song is regional eastern folk ‘Kahe Janm Dilwe Maahi’. We have 4 songs which are good and it helps establish mood and carry story forward”, says Jasbir. Despite being an ART and Sensitive movie, Makers are quite confident it will capture audience’s attention, make them laugh, cry and relate to depth of cruelty and unfair treatment. Bhouri features Raghuveer Yadav, Marsha Paur, Kunickaa Sadananand, Aditya Pancholi, Mukesh Tiwari, Mohan Joshi, Manoj Joshi, Sitaram Panchal among others. Directed by Jasbir Bhati, to be produced by Chandrapal Singh, under the banner of S. Video Pictures Pvt. Ltd. The Film is all set to release in 2015.