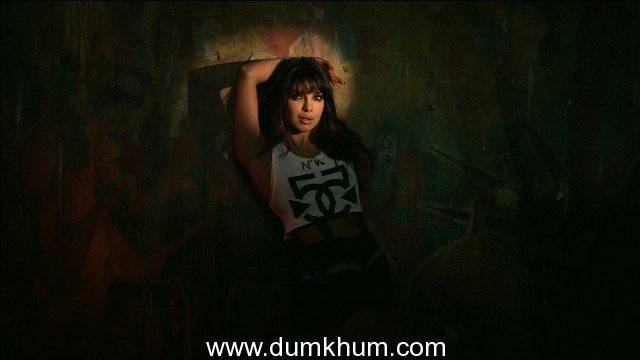 Indian audiences have another reason to appreciate the current season of American reality tv’s favorite show American Idol – As the latest episode played Priyanka Chopra’s debut international single “In My City”,as the final 3 contestants traveled to their respective hometowns.

The song was chosen because it talks about love for one’s city, which was the theme of the video in the show.

Living out her dreams and hitting all the right notes, Priyanka Chopra whose first international single “In.My.City” hit over a million views in 4 days and made waves both on home turf and the international front is riding high with the unprecedented feedback coming her way.

Further reestablishing the popularity and reach of the song ,the show judged by multi-platinum award winner Mariah Carey,pop sensation Nicki Minaj,musician Randy Jackson and country music’s Keith Urban,made extensive use of Priyanka Chopra’s In My City, as it took audiences through the journey of each contestant as they went back into time,talking about their lives,childhood,musical influences and the likes.