Priyanka Chopra to pen the lyrics of her next singles 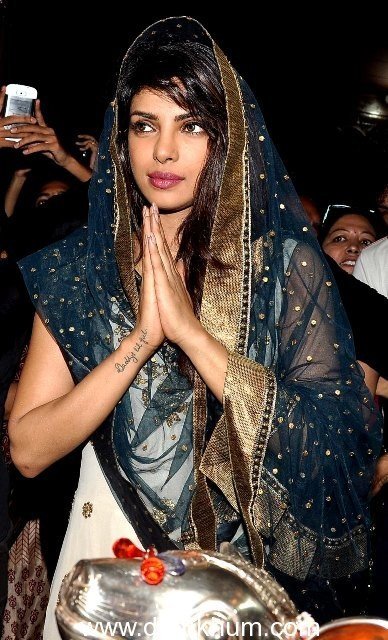 Joining the likes of some of the biggest musicians of all time , including Bob Dylan,Eric Clapton,Katy Perry and Madonna to name a few,Priyanka Chopra turns songwriter with her next single.

If sources are to believed, Priyanka ,who replaced CeeLo as NFL’s headlining act this year ,is keen on penning the lyrics for her next couple of singles.

Talking about her album says Priyanka Chopra, “I’ve never stuck to one particular genre of music , I’m erratic and I want my album to reflect those moods. It could be a romantic ballad,a pop song or an empowering track that resonates anger or freedom.”